The History : God of War

Story line of Kratos and his journey vengeance

A game of revenge, a game of rage,a game of bloodshed.  God of War is a game which an ideal gamer will always embrace. Here, we will follow the story of God of War, Kratos, and his journey of vengeance. 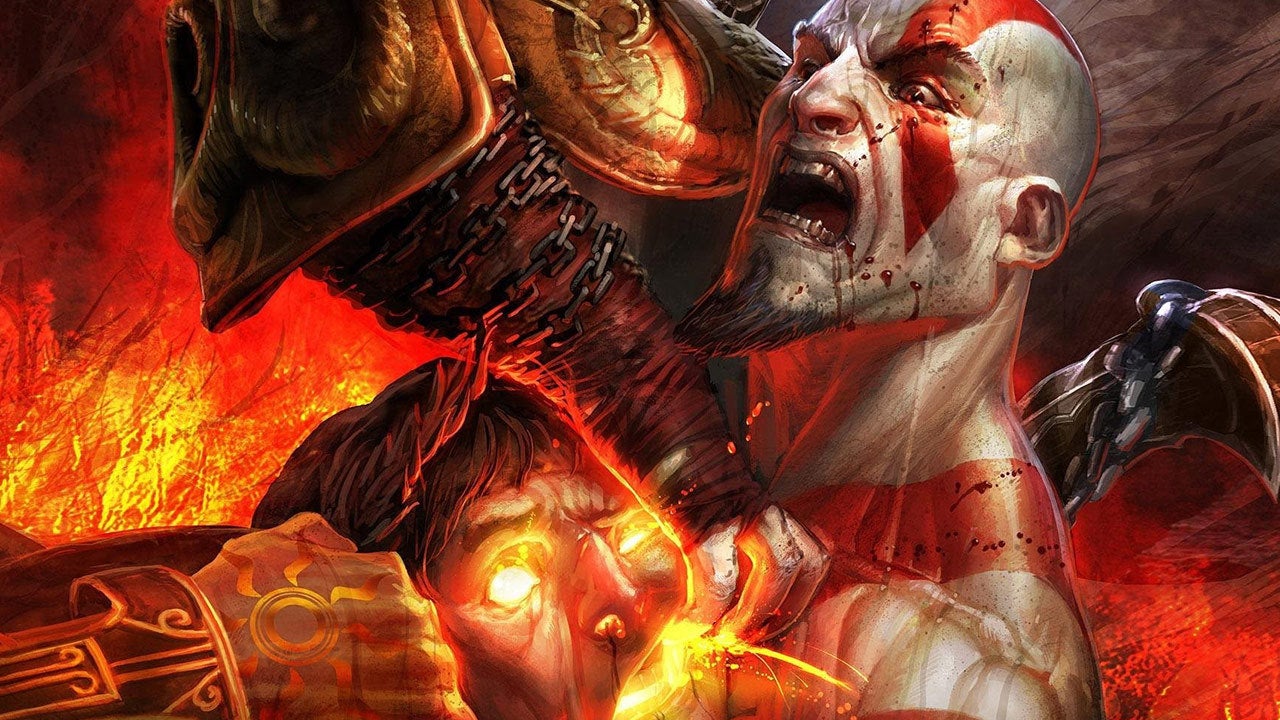 The epic story starts with original God of War which was released on March 22, 2005 for PS2. The story follows the revenge of a former Spartan general, Kratos, who battles through all mythological beings and Gods to get revenge on Ares, the God of War, for the deaths of his wife and daughter.

The next Chapter of was released on March 13, 2007 for PS2 “God of War 2”, where, the tale continues. Kratos now after defeating and getting revenge on Ares, God of War and acquiring his powers is capable of leading armies of Greece to glory, much to the dismay of other gods.

Betrayed by Zeus, Kratos have to find a way to escape his fate and get revenge on the King of the Gods.

Serving as Prequel to God of War,God of War: Chains of Olympus was released on March 4, 2008 for the PlayStation Portable, Where Kratos after slaying Persian king receives magical abilities and is tasked with rescuing the kidnapped Helios and restoring light to the world.

Kratos wants give an ending to the story for which he vows to slay all the gods in his final act of vengeance in God of War 3 released on March 16, 2010 for the PlayStation 3. Kratos is on the move and marches on towards Mt. Olympus, with his newly restored powers and the aid of the Titans

The fifth in the series God of War:Ghost of Sparta, was released on November 2, 2010 for PSP Console. The Story ofthe game is the bridge which fill the gap between first and second God of War games,telling the story of Kratos' ascension to power as the God of War.

The sixth in the game series God of War: Ascension was released on March 12, 2013 on PS3, and serves as a prequel to the entire franchise.

It is the true story of Kratos where after Kratos condemns his soul to Ares for god like power and kills his family. He is captured and sent to prison the Furies where he escapes. Now, Kratos is tasked to kill the Furies so he can break bonds with Ares.

Apart from all the series a number of collections have been released for the PS3, which bundles together games and gives them HD graphical upgrades.

And, finally, the game for which we all are waiting for God of War which will be released in April, 2018. The story follows as many years have passed after Kratos has took his vengeance on Olympian Gods. Kratos is now living with his young son Atreus after his final encounter with his father Zeus. He now resides in the world of the Norse gods, a savage land inhabited by many ferocious monsters and warriors.

Now the Kratos’ new role as a father and a mentor is a twist in plot where must master the rage that has driven him for many years and embrace it.